October 31st that is.

For most of us the best thing about October 31st is Halloween of course but the day is also significant to other events too for instance:

475 Romulus Augustus is proclaimed Western Roman Emperor
1517 Martin Luther posts his 95 theses on the door of the Castle Church in Wittenberg.
1864 Nevada becomes the 36th State
1940 The United Kingdom prevents a German invasion in the Battle of Britain during WWII.
1941 Drilling is completed on Mount Rushmore after 14 years in the works.
1959 Lee Harvey Oswald attempts to renounce his American citizenship at the U.S. embassy in Moscow
1961 Josef Stalin's body is removed from Lenin's tomb in the Soviet Union.
1984 India Prime Minister Indira Gahndi is assassinated by security guards, setting off a chain of riots that lead to the deaths of nearly 10,000 Sikhs.
2002 Former Enron CFO Andrew Fastow is indicted by federal grand jury on 78 counts, including wire fraud, money laundering and conspiracy, related to the collapse of his former company.
2010 For the first time in almost 2 decades the All Together Dead house is not hosting a Halloween get together, there is no yard haunt, and while the family has a brand new house, things just seem too array.....
Posted by All Together Dead at 4:29 AM

All Together Dead said...

Yes, oh yes... I have SOOOOO many wonderful things that were planned for this year that I can at least say I have a REALLY good jump start on 2011 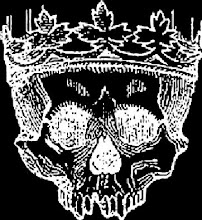 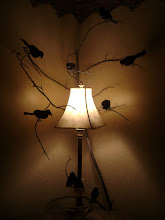 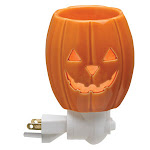